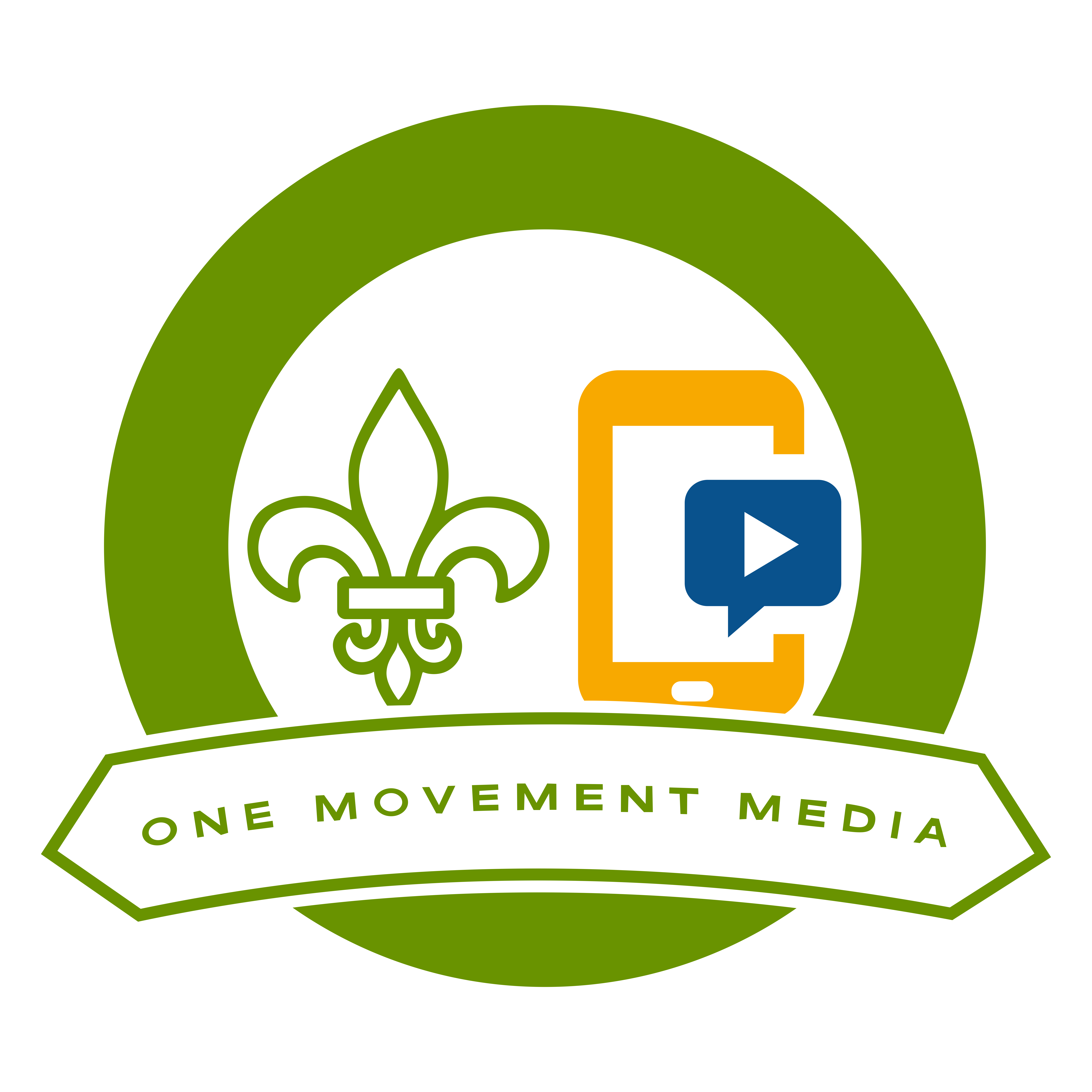 About Us
Our brand may have changed but our media outlet has been powered by Scouts and Guides providing un-interrupted coverage of the Movement since 2005.

Powered by Scouts & Guides since 2005

Scouting Radio began test transmissions in December 2004. We officially launched on Founders Day 22nd February 2005. Since our launch Scouting Radio has been awarded several accolades for our high quality, honest broadcasts throughout the world.
Early in 2022, after 2 years of uncertainty of where the Scout and Guide Movement would evolve post Covid-19 pandemic our team met virtually to discuss the future of Scouting Radio.
We knew there was a drastic need to change the format of our station with the different forms of media available. Internet Radio was something special back in 2004. Now Scouts and Guides prefer to view and listen to news and information instantly or whenever they choose and interact with a video or audio clip instantly.
Several other media outlets have copied the original Scouting Radio design. Thank you, we consider imitation to be the sincerest form of flattery, we really do!
With this in mind our team brainstormed regularly and surveyed our fans from around the globe. Thank you to all who supported us with our surveys. We decided it was time to go on a different journey of adventure with a new name.

A new name and brand that separates us from those who use similar names for amateur radio and temporary FM broadcasts. The new brand name encompasses both the Scout and Guide Movement as One Movement.
Our use of the word media covers every aspect of media including Live Audio streaming, Live Video Streaming, Podcasts, Online Articles and Social Media where we can interact with our fans from around the world at any hour of the day.
We aim to cover all local, National and International camps or jamborees from Scout and Guides from around the world. Whether the segment is a 2 minute interview or a 30 minute documentary on the campsite and what activities are taking place. When a fan visits OneMovement.Media or our social media channels we want them to feel that they are being drawn into the conversation and spirit of Scouting and Guiding that the interviewee or presenter is experiencing.

Become an Ambassador to One Movement Media

Whether you're a Scout campsite, Outdoor store, Scout Group or supporter. Contact us to get listed on our supporter and affiliates page.

Promote One Movement Media to the members of the National Scout Organisations (NSOs), your Scout & Guide Association and promote our voluntary Staff programme. We look to facilitate the exchange of ideas and knowledge between One Movement Media & future fans and subscribers.

The best way to join our Ambassador programme is to contact One Movement Media to begin the process directly and find out if there are already active ambassadors in your country.

What does the Network do?

The aim of the programme should be to assist One Movement Media in establishing, maintaining and building relationships with Association magazines / newsletters, websites, and contacts such as Communication Managers. Financial Support: The Ambassador Programme will be, as far as possible, self-financing. However, in certain cases (such as for large events) financial support may be made available. This however needs to be discussed and agreed (on a case-by-case basis) prior to any spending directly with the Management team of One Movement Media.

An International Team of Volunteers supporting us since 2005 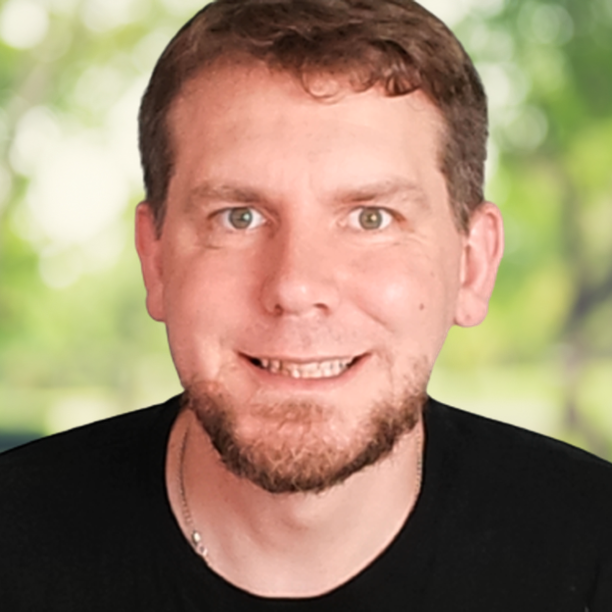 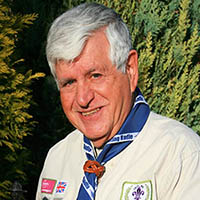 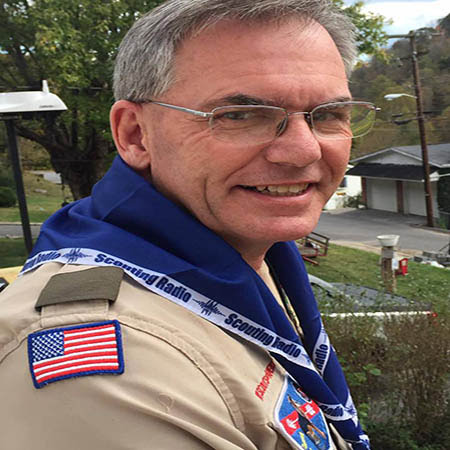 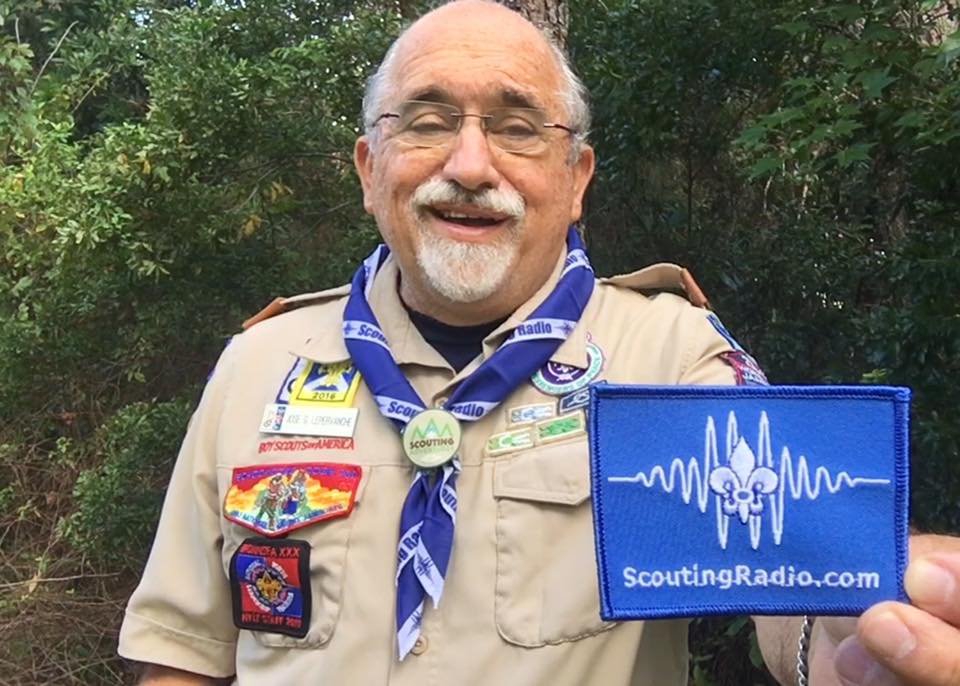 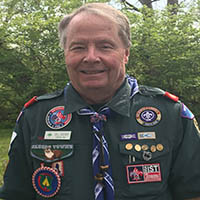 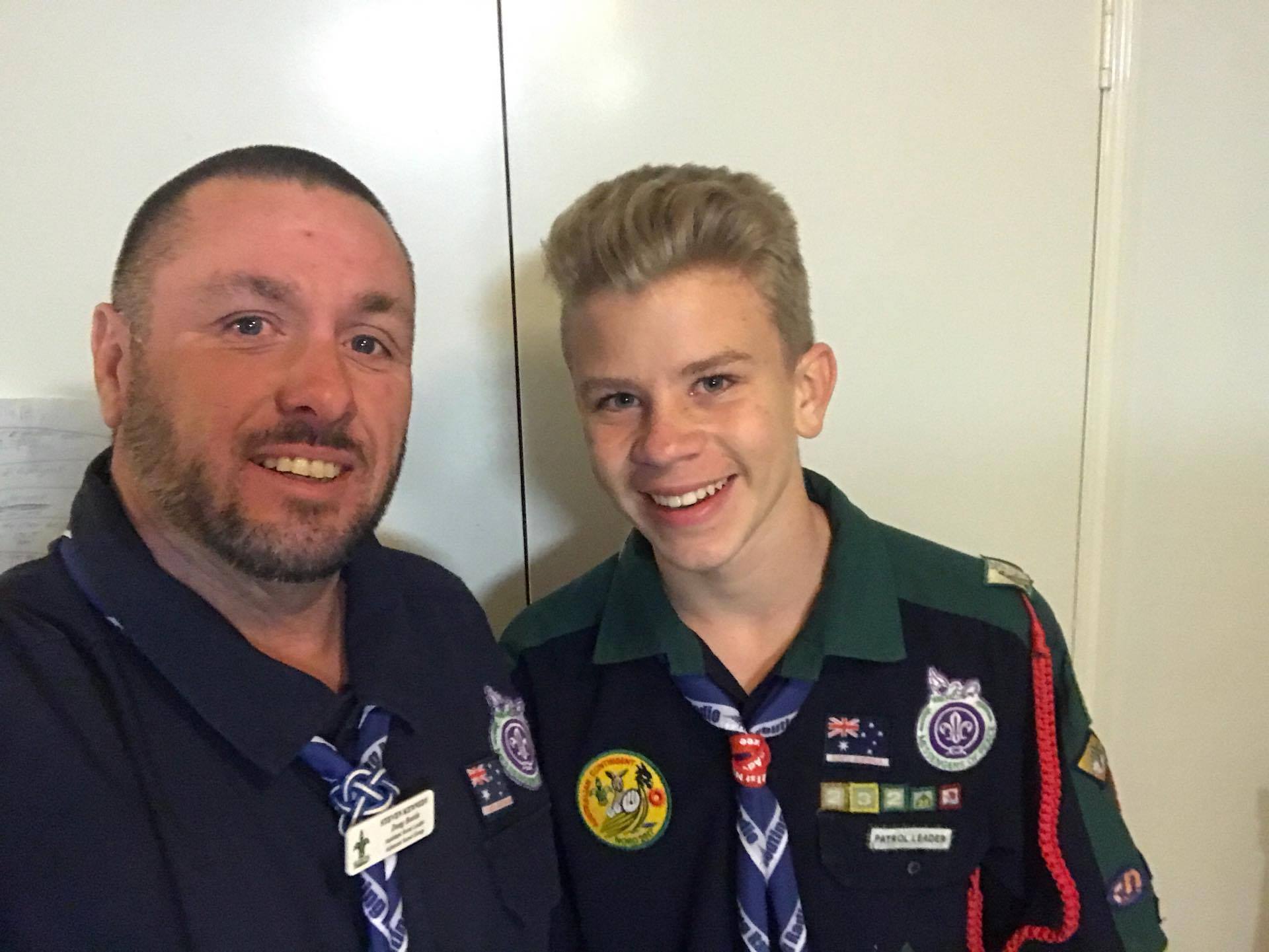 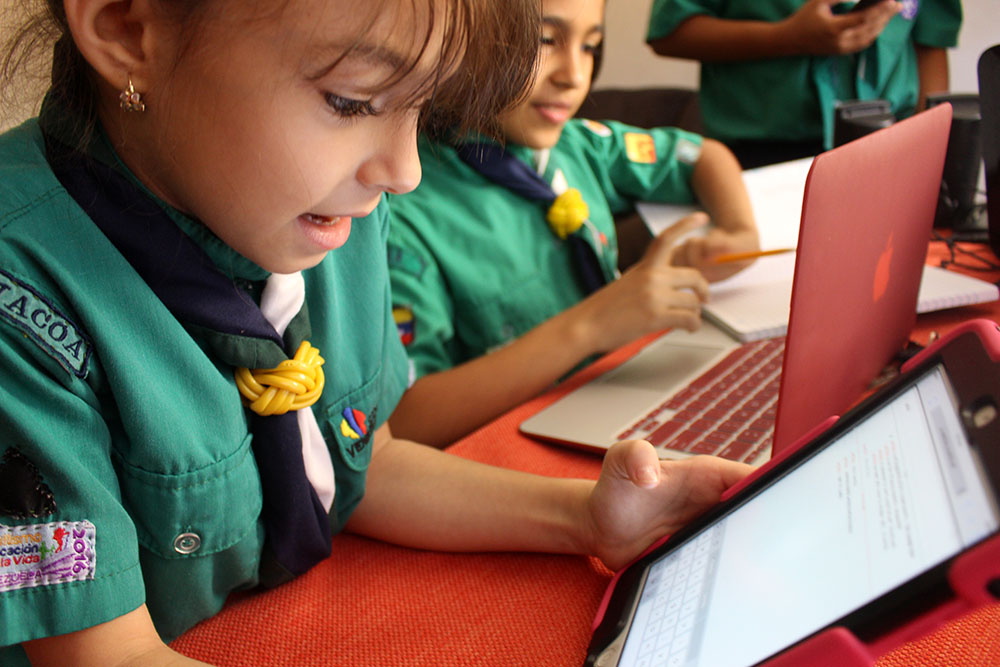 One Movement Media has continued uninterrupted coverage of Scouting & Guiding since 2005 thanks to the donations from our fans. 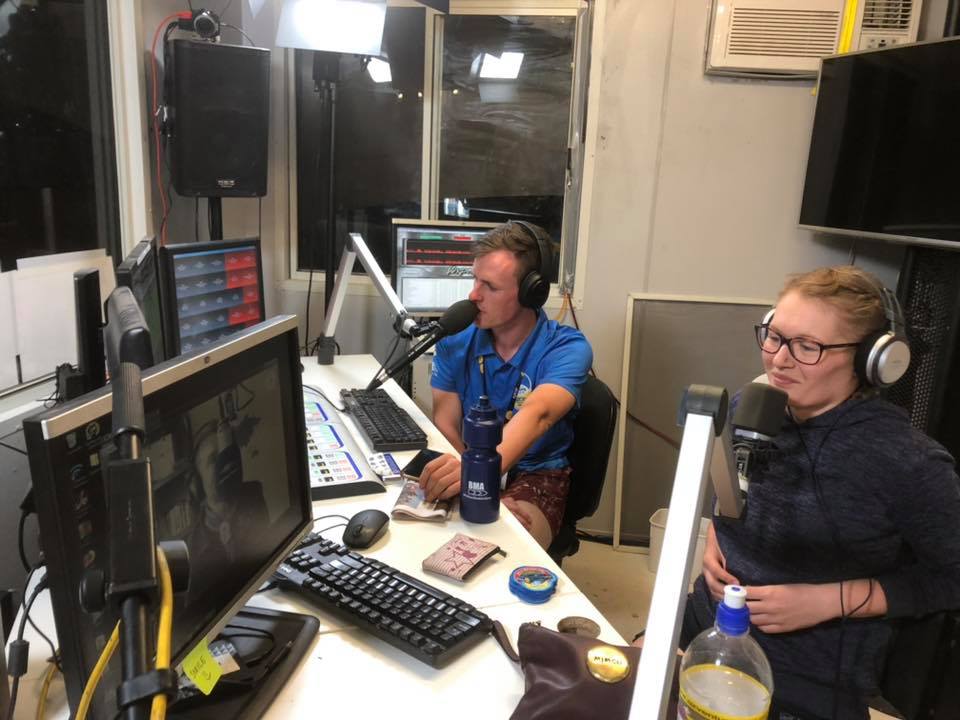 One Movement Media is a part of XTS Group. We are not affiliated to any NSO, NGO or World Scout or Guiding body. 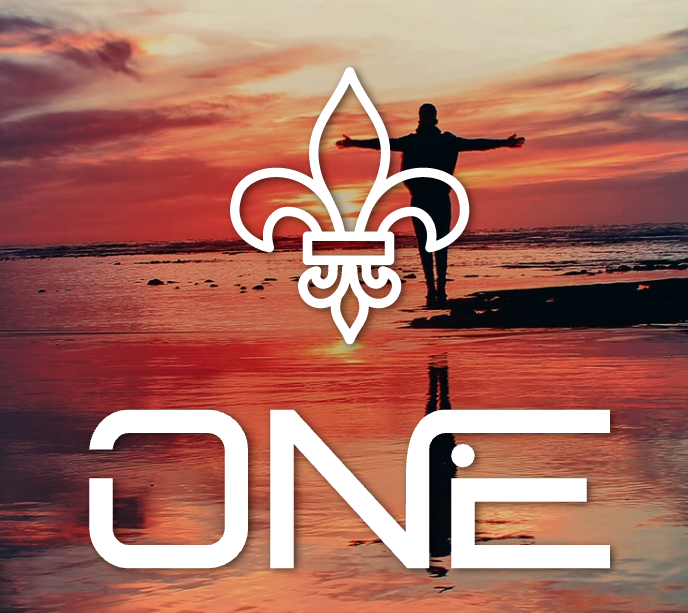 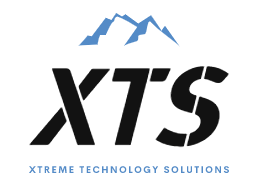